There could be. Atheists using the name “Satanic Temple” attempt to intimidate schools, parents, and the organization (Child Evangelism Fellowship) which holds Bible clubs in schools around the country. Because CEF won a Supreme Court ruling allowing the free exercise of religious clubs in schools, atheists try to get CEF’s flagship program, Good News Club, out of schools by starting Satan Clubs. They hope parents and school boards will panic, and all religious clubs will be expelled. 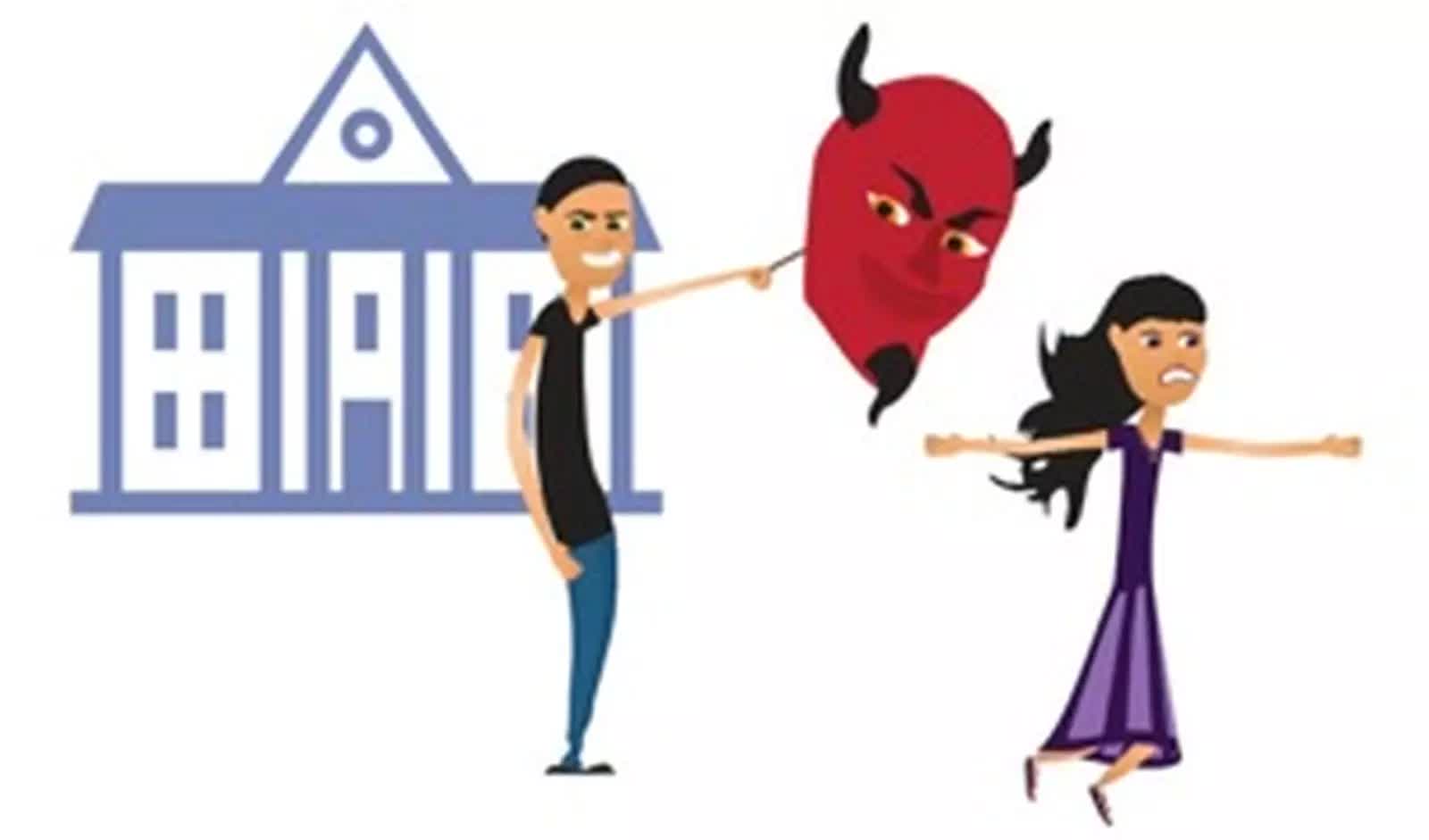 The Satanic Temple website reads in its FAQ page, “Where do I find an After School Satan Club near me? Active After School Satan Clubs will be listed on our ‘Find A Club’ page. Please check back for updates.” After several years, there are still no updates or a “Find A Club” page. Signs advertising Satan Clubs can be seen in hallways, but if the clubs actually meet, they are disorganized, poorly attended, and the materials are basically humanistic in nature, not satanic.

Most people aren't aware that it is legal to teach the Bible in the public school through after school clubs. Parents give written permission for participation, just like any other after school club. CEF did a survey of school principals where Good News Clubs are held, and 224 principals responded with positive and interesting feedback. They said clubs motivate children to complete homework, motivate good behavior, support the character values their school is trying to instill, and give children a better outlook on life.

Not only have Good News Clubs flourished in the U.S., but CEF is approaching the 100,000 mark of Good News Clubs around the world. Some nations invite GNC teachers to teach during the day for religion class. Trained, national CEF missionaries travel from school to school all day, every day, each reaching thousands of students every week. Those who would have a hard time raising support in their country are supported by CEF’s “Sponsor A National” (SPAN) program.

Only 18% of Americans attend church of any kind. If the vast majority of children are not brought to church, how will they hear the gospel? Believers must take the gospel to where the children are—in public schools. The process is not easily navigated by the uninitiated, but CEF has it down to a science—meeting with school officials, training and screening club teachers, partnering with local churches, and supplying curriculum with an exciting program that keeps kids coming back.

If American churches would catch CEF’s vision of a club in every school, a new generation would grow up with knowledge of the one, true God. Imagine the impact that would have on communities. Furthermore, when a church sponsors a Good News Club, not only does the church gain excellent training for its teachers, it gains new people in attendance who would have never come through its doors. But they did come, because

they met their child’s Good News Club teacher. Child Evangelism Fellowship has many stories of such parents who came out of curiosity because their child showed such enthusiasm.

Child Evangelism Fellowship is an international, nonprofit, Christian ministry that has been teaching the Bible to children since 1937. CEF has 400 offices in the USA and is organized in most nations of the world, with over 3,500 paid staff and hundreds of thousands of volunteers. In its last ministry year, CEF ministered to over 25 million children in its face-to-face teaching ministries.

This content first appeared on Crosswalk.com and is used here with permission. To view the original visit: https://www.crosswalk.com/family/parenting/kids/is-there-a-satan-club-in-your-childs-school.html