The New Testament mentions several women who happen to appear in Paul’s ministry, Lydia being one of them. Although Lydia only appears in one chapter in Acts 16, we do learn a few really interesting details about her.

First, she sells purple cloth. We’ll dive more into the importance of this later, but readers should take note that not every regular Gentile or Jew got a chance to wear this special color two millennia ago.

Second, after she and her entire family accepts Jesus Christ and are baptized, they invite Paul and Silas (a ministry companion of Paul’s) into their home.

These may appear like minor details, but we should note that even important people in the early Church maybe got a verse or two of dedication from Paul. Lydia appears in several verses in Acts 16. In this article, we’ll dive into who she is, why she receives a special mention in the New Testament, and what we can learn from her example.

As mentioned before Lydia sells purple cloth. She comes from Thyatira, a wealthy town known for its trade guilds and purple dye. Lydia no longer lives in Thyatira when Paul meets her, but rather, in the city of Philippi, a city in Macedonia.

Most likely from the details given about Lydia, we can come to a few conclusions. First, Lydia most likely accrued a great deal of wealth from selling purple cloth. Only royals and the rich could afford purple outfits. Lydia later puts this wealth to good use by showing Paul and his companions hospitality and putting them up in her home.

Second, Lydia may have experienced the Diaspora, or a diaspora of sorts, if she had to travel from Thyatira to Philippi. Romans often persecuted and scattered the Jews. Either that happened to Lydia and her family, or she married someone from Philippi or decided to take her trade there for an unknown reason.

Finally, the Bible doesn’t look down upon her trade. Often readers will point to verses such as the one about the braiding of hair (1 Peter 3) as an argument against doing “worldly” things for beauty, let alone a “worldly” job such as selling purple cloth. Nevertheless, because Lydia sells purple cloth, she is able to accommodate Paul and his ministry partners in her home. She has both a practical job and a heavenly one here on earth. 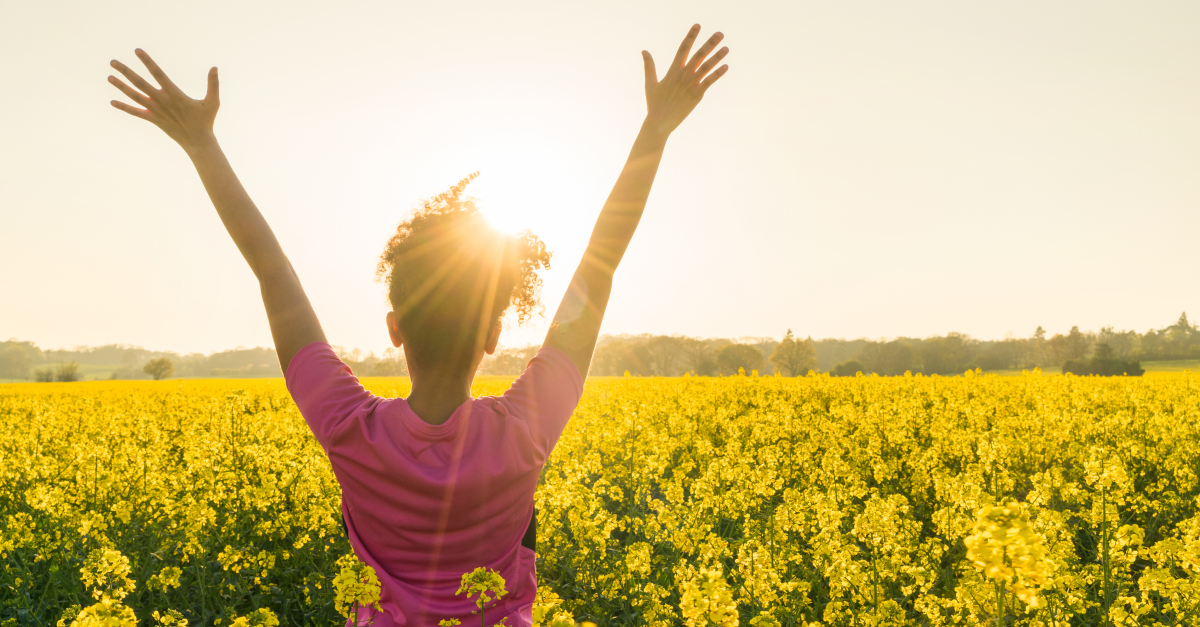 Where Does Lydia Appear in the Bible?

Sadly, apart from Acts 16, we don’t see any other explicit instances where Lydia appears. This does not mean she played a minor role in Paul’s ministry or in the New Testament. We have to keep in mind that the fact the Bible named her shows a great deal of importance.

After all, the rich young ruler in Luke 18 doesn’t receive an explicit name reference. No doubt, that man was well-known in his region for his wealth.

The fact that Lydia appears in several instances in one chapter shows she had a strong impact on Paul’s ministry, as catalogued by the historian Luke.

Why Does the Bible Mention Lydia Specifically?

Why mention her at all, one may ask. After all, she sells purple dye, her whole family gets baptized, and she provides a means for Paul to have a temporary home.

We need to note a few things. Women were not seen as equal to men in the society of the New Testament. Seldom would someone (proudly) say that a woman earns the majority, or at least half of, the income for a family.

We don’t know much about Lydia’s husband, but we do know it was seen as a good practice for women to remain indoors and attend to household duties. In this way, Lydia stands out in the New Testament narrative. She has an honest job in the marketplace and uses that to help the spread of the Gospel.

The Bible in itself has more mentions of men than women. After all, even a woman's testimony in court would not be seen as valid. Still, if we compare the Bible with other depictions of women in texts that came out around the same time, we have an incredibly stark contrast.

For instance, let’s observe what some contemporary ancients said about women, versus what we find in the Old and New Testament.

“Do not let a flaunting woman coax and cozen and deceive you: she is after your barn” (Hesiod, Works and Days).

“For the first principle of the movement … whereby that which comes into being is male, is better and more divine than the material whereby it is female” (Aristotle).

Hesiod believed if a woman flirted with you, she was simply a gold digger. Aristotle believed men had far superior building blocks than that of women. Compare that to the Bible. Women served as judges (Deborah), the first eyewitnesses to Jesus’ resurrection, and even as Deacons (Phoebe). 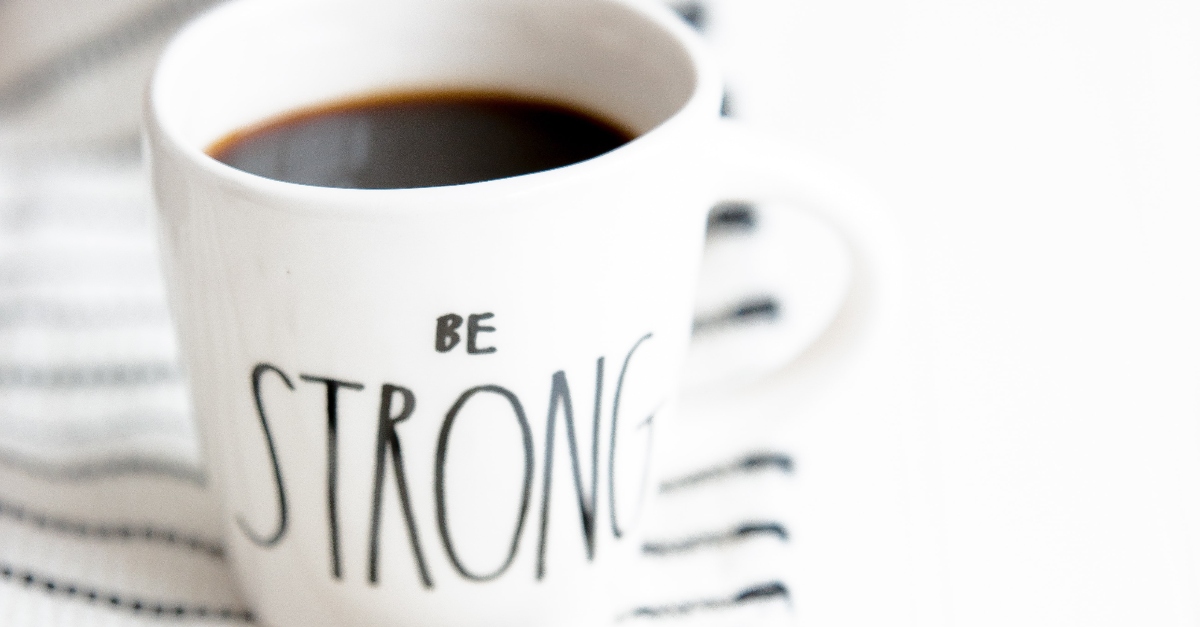 Why Is Lydia's Life Significant for the Gospel?

Lydia’s life is significant to the Gospel in a number of ways. First, she shows that honest jobs are not lesser jobs.

Often churches can place “holier” jobs on a pedestal. For instance, a congregation member may hold another in higher esteem if they choose to pursue missionary work as opposed to a job such as accounting.

Scripture says we all make up the body of Christ (1 Corinthians 12), which means, we also have different inclinations to a variety of occupations. God can use a witness in accounting just as much as he can use a missionary in a country that has not yet heard the good news of Christ.

Lydia’s life proves that one can work a “worldly” job and use it as a ministry. Because of the wealth she accrued (at the very least, a modest enough wealth for a larger household) she helped provide for those working a “holy” job.

Through her life, we also see the importance of women in the Bible, a radical idea in the first century AD.

What Can We Learn from Lydia for Today?

We can learn a lot from Lydia. First, we can see what thriving in a new culture looks like. We don’t know why Lydia made the move, whether she married a foreigner or had to leave due to Roman persecution. No matter the case, she probably had some frustrations from uprooting from her hometown.

Still, she thrived in the new city, and because of her new placement, God allowed for her journey to coincide with Paul’s. This lead to the conversion of her and her family.

Second, we can know that not every Christian has to wind up a missionary or worship leader. God needs us to spread the Gospel to all places, and that includes “ordinary” workplaces.

Finally, Lydia shows us that we also need to show hospitality. Especially if God has granted us more abundance than other believers, we need to show generosity to those who do not have as much. After all, the money does not belong to us.

Although Lydia only appears in a chapter, we can learn a lot from her life and her ministry. We can also analyze other women mentioned in the Bible and realize the radical message of the Gospel, and how it uses the most marginalized and forgotten people to spread its good news.

Lydia also shows us that God calls some of us into “worldly” jobs. Through that occupation, she met Paul and accommodated him and his friends.

Hope Bolinger is a literary agent at C.Y.L.E. and a graduate of Taylor University's professional writing program. More than 600 of her works have been featured in various publications ranging from Writer's Digest to Keys for Kids. She has worked for various publishing companies, magazines, newspapers, and literary agencies and has edited the work of authors such as Jerry B. Jenkins and Michelle Medlock Adams. Her column "Hope's Hacks," tips and tricks to avoid writer's block, reaches 6,000+ readers weekly and is featured monthly on Cyle Young's blog. Her modern-day Daniel, Blaze, (Illuminate YA) Den (releasing July 2020), Dear Hero (releasing September 2020), and Dear Henchman (releasing 2021)  Find out more about her at her website.

This content first appeared on Crosswalk.com and is used here with permission. To view the original visit: https://www.crosswalk.com/faith/women/empowering-lessons-from-the-life-of-lydia.html

Created for Greatness - iBelieve Truth: A Devotional for Women - October 21