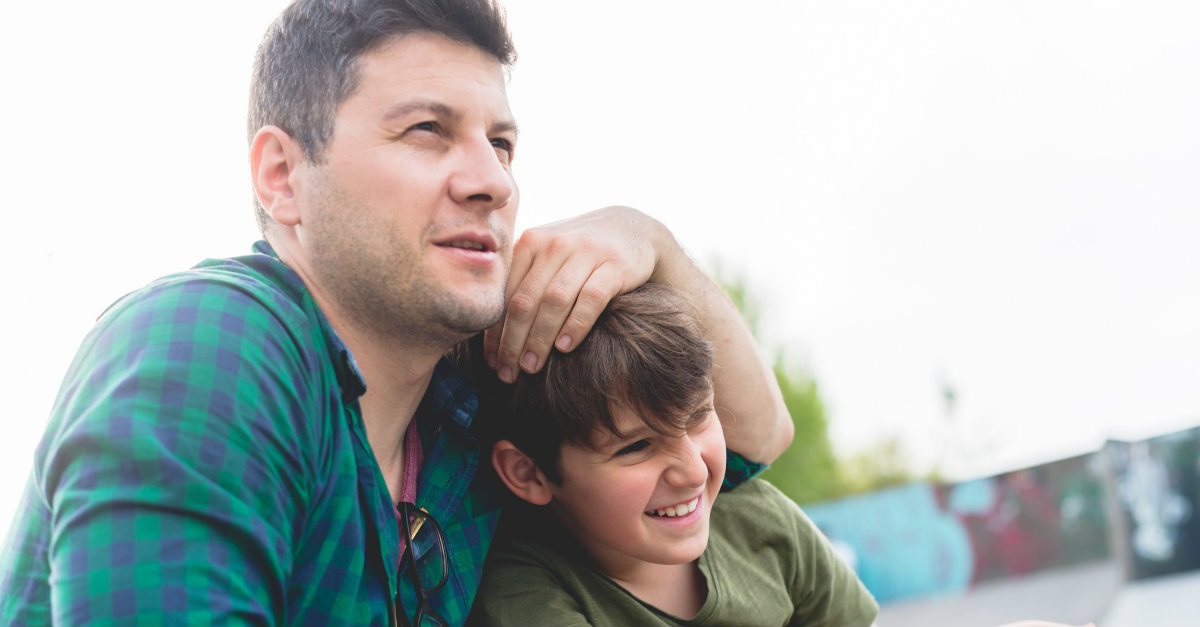 As the father of five sons, I find myself cringing if the news comes on in front of them. With high-profile men seen to be using and abusing women in the highest realms of politics, government, sports, and entertainment, I sometimes wonder how to keep the concept of the predatory, misogynist man from being normalized for my sons.

The truth is, though, this is not just a struggle for those of us who parent boys. Every Christian teaches the next generation of men, since all of us are responsible for building up the body of Christ.

So what’s most important in rearing boys to respect women?

The mistreatment of women—in thought, word, or deed—comes when one ignores the interplay of sameness and distinctiveness when it comes to men and women. Men and women are, before anything else, the same, in that we are created together in the image of God (Gen. 1:26-27), called together to the cultivation of the cosmos (Gen. 1:28), and heirs together of the kingdom of God in Christ (Gal. 3:28-29).

We have the same origin, the same gospel, and the same destiny.

At the same time, the Bible makes clear distinctions between maleness and femaleness, sometimes speaking to specific callings and vulnerabilities of each, and detailing responsibilities of each to the other.

If we deemphasize or ignore either of these truths, we can end up empowering the mistreatment of women and girls by men and boys.

The Bible does not see vulnerability as a sign of a lack of importance.

We can over-emphasize male/female distinctions in a way that can lead boys to see women as entirely other, or as weak and needy without a man. This can lead to a whole spectrum of ways that men can minimize the dignity and callings of women.

Sometimes this shows up as the “chivalrous” man who would never assault or abuse a woman but who also never seeks out the gifts and leadership that God has given to women. Sometimes, in its darkest form, this ends up in a man who sees a woman as an object for his appetites, whether for sex or for anger or for the humiliation of others deemed weaker than he.

We can over-emphasize this sameness, though, in a way that mutes the unique vulnerabilities that can arise in the male/female dynamic. The Bible calls on all of us to never treat any other human being as a means to an end, and not to fight or quarrel with one another.

The Bible often, and specifically, speaks to men against mistreating women, and toward the honor and care for women.

Because, again, the Bible does not see vulnerability as a sign of a lack of importance. In fact, this is quite the opposite for a people of a crucified Christ.

Virtually everyone in our society can agree that there are special vulnerabilities for women in our society, of their potential mistreatment by men. Some of this has to do with the fact that women are generally (though certainly not always) not as physically strong as men, and thus vulnerable to harm.

Some of it has to do with the way children are born and nurtured. A man can more easily abandon his responsibilities to his children than can a woman who carries these children in her own body.

Some of this vulnerability is cultural. One would strain to think of a man-denigrating matriarchy in the world today or in the past, but woman-oppressing patriarchies are sadly common, and indeed all around us if we define a pagan patriarchy for what it is: one that bases the worth of women and girls on their sexual attractiveness and availability to men.

We are not to conform to that spirit of this present darkness.

How do we communicate this to the next generation?

First, fathers and male teachers, especially, can highlight the ways they learn from and are sharpened by godly, strong women—from the biblical examples of such leaders as Ruth and Priscilla and Lydia and our Lord’s mother Mary to our more immediate mothers- and sisters-in-Christ.

If you are married, men, pay attention and give respect to the counsel of your wife.

If you are a pastor, do not patronize women in your sermon illustrations or introductions. Highlight the creation and eschaton callings of women bound up in our common inheritance.

Do not let the young men around you see you justifying sexual predation, misogyny, or violence against women.

At the same time, emphasize the horror of a man mistreating women. Do not let the boys and young men around you ever, even for a millisecond, see you waving away or justifying sexual predation, misogynistic comments, or violence against women by a sports figure because he plays for your team, or a politician because he belongs to your party, or an entertainer because he makes you laugh.

Your hypocrisy cannot only point the next generation away from Jesus, but may also point them toward the way of predation.

Discipline boys who hit other boys, of course, but give an exponentially heightened gravity of rebuke to boys who hit girls. We want to redirect early the satanic urge to strike out at others in anger, but that’s especially true of future men who will use their perceived “power” against vulnerable women and girls.

Let’s model a different way—that of a Christ who sacrifices himself for his Bride, and who treats that Bride not as a servant but as a friend (Jn. 15:15), not as an object but as a joint-heir (Rom. 8:17).

This content first appeared on Crosswalk.com and is used here with permission. To view the original visit: https://www.crosswalk.com/blogs/russellmoore/how-to-teach-boys-to-respect-women.html