IMPORTANT: It's a Serious Matter of Life

“As I sit here in a room filled with hundreds of other Believers, I couldn’t feel more alone. I feel invisible in a sea of faces. Somehow, I feel very unseen. How did I get here? What did I do to deserve this level of loneliness? How will I ever move forward? My life isn’t going as I planned, and I don’t know if I’ll ever get it back.” These words were penned by a friend of mine several years ago. She had written that note to herself while sitting in a church filled with almost a thousand other people. It was during worship service, and that sometimes awkward part of the service where the pastor encourages everyone to meet and greet their neighbors had just transpired. She looked around the room, and seemingly everyone else knew someone but her. Having just given birth to her second child, she found herself unexpectedly a single mom, and the loneliness associated with that journey filled her with tears as she shared that letter.

Fortunately, she was able to find a small Bible study sometime after that, and the friendships she made there have lasted more than a decade now. Loneliness is not a condition that only affects the single mom or even a single person. It impacts us all. Sometimes, we can be sitting in a room filled with others, just like my friend so many years ago, and feel completely and utterly alone. It is in the time of loneliness that God can grow us in ways that we could have never imagined. Consider the following:

1. Our intimacy with the Lord can increase during our times of loneliness.

Think about the times in your life that you have been busiest, possibly during high school or college or a work deadline. It is likely you were surrounded by groups of people. It is during our busy season, maybe when there are lots of friends – or at least warm bodies – around, that we often think we just do not have time to have devotionals. Sadly, we can all get “too busy” focusing on other things and forget to focus on the main thing – a relationship with the Lord.  It has been during my times of loneliness that I have learned to greatly lean on the Lord for everything. I have learned that Jesus truly is my best friend – not simply some cliché terminology that Christians like to use. Those times of intimacy were intensified during my times of loneliness. The same can be true for you.

2. We learn more in the valleys.

First, let us acknowledge that there are things to be learned both on the mountaintops and in the valleys. Let’s face it, there are just certain things that we seem to learn better on our worst days. When a child is small and repeatedly reminded not to touch the hot stove, it is not quite as effective as when they do actually touch the stove and suffer the consequences!  There have been relationships I have entered into with friends who were not leading me down a godly path or a boyfriend that was doing likewise that I should have never been with in the first place. I knew better, but I did it anyway. The loneliness and heartbreak that followed were unlike any other. I learned some things in that valley of loneliness that have been useful to me many years later.  Of course, I am not suggesting that your loneliness is a result of something you have done wrong, as was my case.  I am simply highlighting that the depths of loneliness can fill us with an increased appreciation for relationships once that season is over. Mountaintops can teach us humility. But valleys teach us perseverance, dependence on God, and endurance.  The meaning and love of true friends, there is something to be learned in the valley.

3. Loneliness can be a time to work on ourselves.

If I were to get a pen and paper out this very moment and list the things that could be worked on, the list would be pretty long. There is the physical, such as a few more sit-ups and push-ups—my role as an employer and the many failings and shortcomings I exhibit there. Then, there are my roles as wife, mom, and friend.  And finally, my spiritual journey. The fact that I am often too quick to anger and talk way too much – sticking my foot in my mouth more often than not.  That’s my 30-second list right there. Trust me, there are many more! The same is likely true for you.  Loneliness can be an honest time of self-evaluation. What are the things that you can work on in your own life right now? Could you improve your exercise routine or eating habits? Might this be a good time to take a financial education class or invest in a hobby you enjoy?

Times of loneliness can be times of self-exploration and improvement. Maybe there was a time in your life in an old dating relationship that you made an idol out of man. Perhaps you put more value on the relationship with a person than you did on your relationship with God. This season could be the perfect time to evaluate those behaviors to ensure that you can prevent them in the future. Perhaps this time of loneliness is a time of pursuing and discovering God’s purpose for your life. God has given us all unique talents, skills, and gifts to be used to improve the lives of those around us. What are yours? How can you use them for the glory of God? What are the things in your life that you could give back to others, and how would that, ultimately, improve your own life and sense of being.

4. Being lonely can often promote a powerful quiet time.

Okay, so I admit it. There have certainly been times in my own life when my prayer time with the Lord has been habitual and mundane, and other times when it seemed the power of God was raining down from Heaven on me like fire. The difference is my expectation and willingness to see and hear from God. The times when I have been most desperate for Him – the times when wailing and crying and screaming for a breakthrough were most prevalent – are the times when I have most assuredly seen Him. Your time of loneliness may be an intentional stripping away of all things by the Lord so that you can grow in your walk with Him.

By no means do I minimize the pain or heaviness that can be associated with loneliness. Not at all. Nor do I even insinuate that a lonely season is not a hard season. It surely is. I think about Jesus out in the wilderness being tested by Satan (Matthew 4:1-11). I think about how hard that season was for Him – how lonely He must have felt. Yet, even in that loneliness, He never lost sight of His purpose for being on earth and what He had been called to. The same can be true for you.

Being alone is not a punishment. Actually, sometimes it is necessary. As Christians, we often say God created us for relationship. I believe that to be true. There is great power in the gathering of believers. However, the first relationship has to be our one with the Lord.

This season of loneliness you are battling right now is merely a season. It will pass. While you are in it, choose to see the growth opportunities. Circumstances can sometimes create isolation or unavoidable loneliness, but what if we began to view our times of loneliness as opportunities for growth? 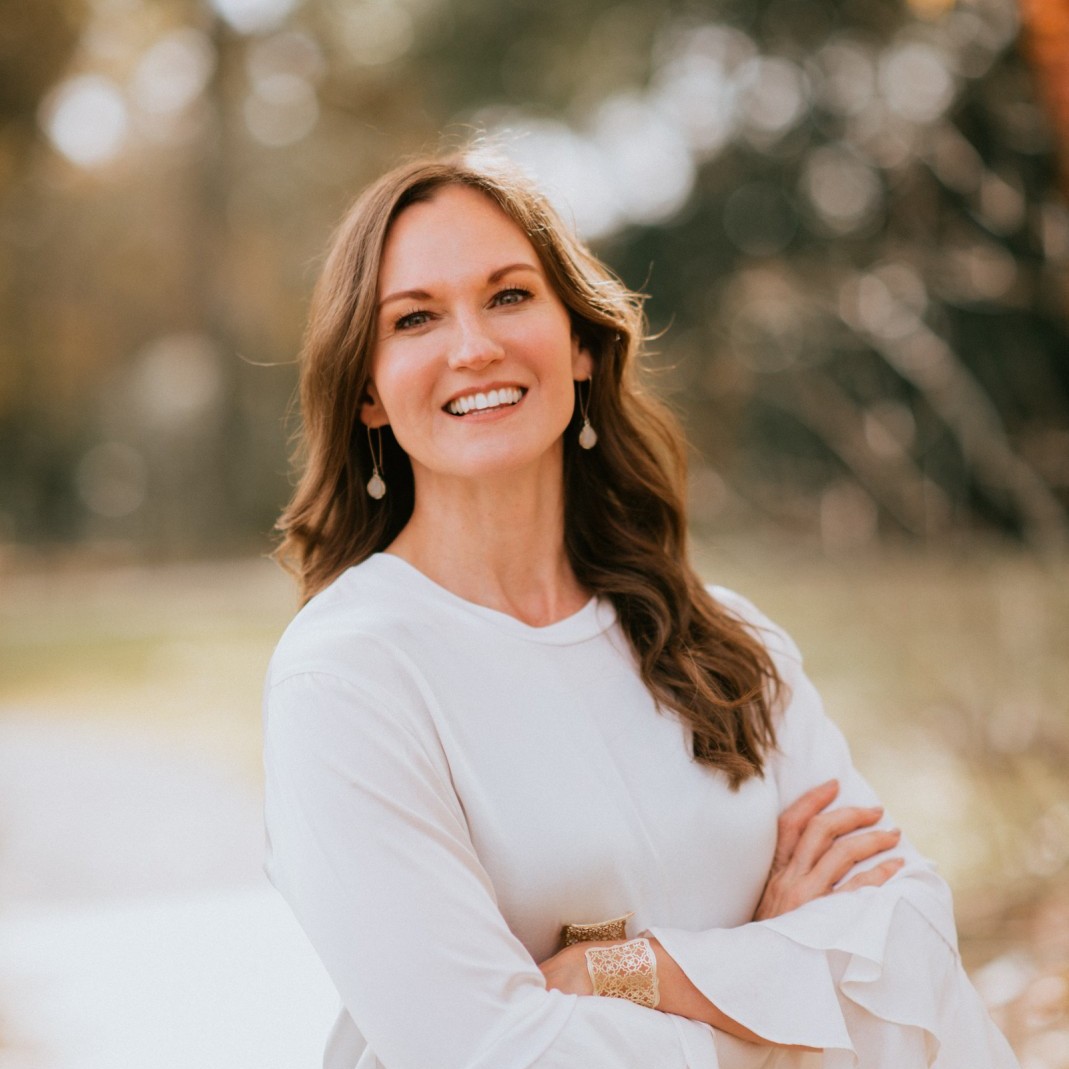 Jennifer Maggio is a national voice for single mothers and hurting women. Her personal story has been featured in hundreds of media venues, including The New York Times, Daystar Television, The 700 Club, and many others. She is CEO/Founder of The Life of a Single Mom Ministries, a national nonprofit that works with churches to develop single mom’s programs and currently serves more than 1,500 churches.

The Life of a Single Mom has served 406,000 single mothers over the last decade and counting.  Maggio is an author of several books, including The Church and the Single Mom. For more information, visit www.jennifermaggio.com. 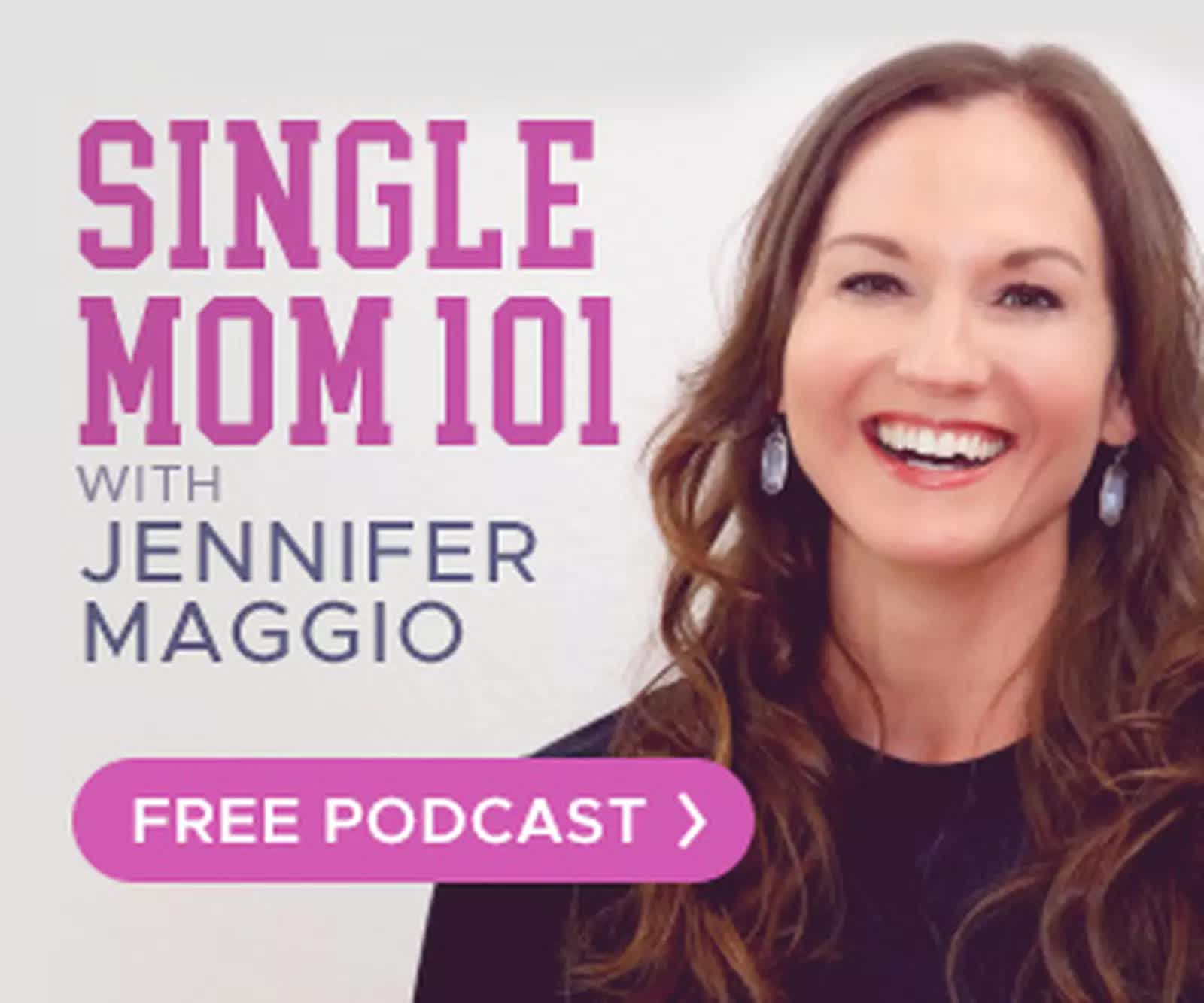 Jennifer Maggio is a mom to three, wife to Jeff, and founder of the national nonprofit, The Life of a Single Mom Ministries. She is author to four books, including The Church and the Single Mom. She was named one of the Top 10 Most Influential People in America by Dr. John Maxwell in 2017 and 2015 and has appeared in hundreds of media venues, including The New York Times, Family Talk Radio with Dr. James Dobson, Joni and Friends, and many others.

This content first appeared on Crosswalk.com and is used here with permission. To view the original visit: https://www.crosswalk.com/blogs/jennifer-maggio/ways-to-grow-through-loneliness.html